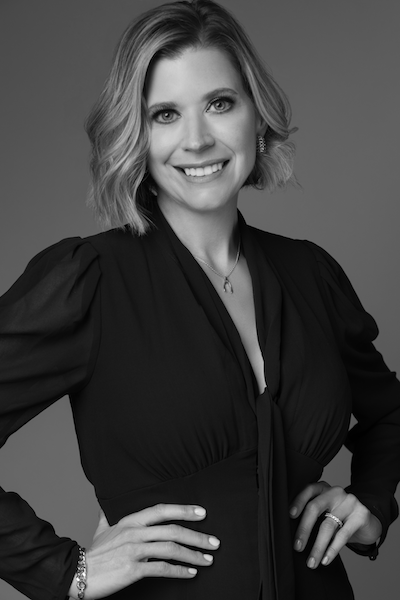 During her time at Christie's, April oversaw many successful sales, the highest of which totalled $384,654,400 on May 16, 2007. She also facilitated the sale of many high-profile consignments including The Allan Stone Collection and Beyond: The Collection of Pierre Huber. While at Christie’s, she helped develop many important client relationships, brought in million-dollar consignments and appraised the value of Post-War & Contemporary Art.

April is distinguished with being one of only two “Certified” Members of The Appraisers Association of America in the state of Texas in the field of Post-War, Contemporary and Emerging Art. Certification is the highest level one can achieve.

She has written several publications on Post-War & Contemporary artists, including Jean-Michel Basquiat’s “Untitled (Magic Worms)” in 2018, and most recently, Gloria Klein: Making Marks, Marking Time, an exhibition catalogue for the private selling exhibition she curated at Christie’s New York.